This section is used by the admin and developers to announce news updates, sneak previews and more related to Project Ion development!
Post Reply
5 posts • Page 1 of 1

Today is a good day to PI, or in other words: We'ree reaching a new milestone for the project by switching to the Unity 5 engine. As mentioned earlier in our regular Q&A sessions during the Open Season events it required quite an effort to get things working with the new engine. New features, shaders, physics almost felt like a complete rewriting of the whole thing. Even so much so that we did a quick survey to determine the feasibility of other (open source) solutions. Mostly due to the fact that Unity seems to have gone ahead with their subscription based engine without fixing some bugs in Unity 5. We're glad to be able to stick to Unity for now, though we are definitely considering to move to another engine in the future. For now we'll just conclude with some beers in celebration of the first official 1.0 release... Cheers, Skål, Santé, Okrzyki, Noroc, Pro(o)st!

New: Switched to unity version 5 engine
New: Post effects (some disabled by default as they are quite heavy and/or not showing much yet)
New: Resolution and fullscreen scaled option

Changed: AI removed terrain from wall/blocking detection when attempting to hit players. This means ranged mobs like Megaloid could hit you through terrain.
Changed: Zeta blaster was given a bit faster reload
Changed: Some heavy axes got a bit faster reload
Changed: Hunting quest rewards are more balanced between quest levels
Changed: Improved camera controller obstacle detection
Changed: Megaloids range of movement adjusted to allow approaching the player closer
Changed: Switched from gamma to linear space (which required a decent amount of tweaking of assets/textures (might need some tweaking for optimal results)
Changed: Switched from forward to deferred rendering (again a lot of tweaking in lighting etc. (this fixes lights flickering and provides new options for future use)
Top 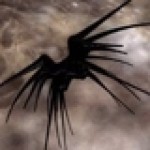 Just wondering. Was everything from the inventory deleted with the New Unity 5 engine? 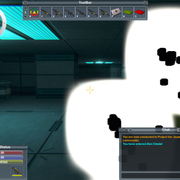 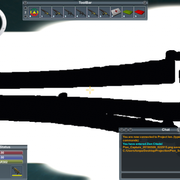 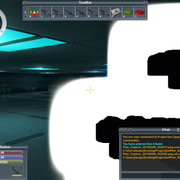 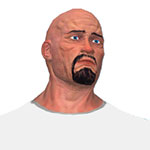 Yea.. it seams to be some sort of bug. Found it myself some days ago.
The devs are notified. =)

Users browsing this forum: No registered users and 0 guests